Since then, I've had many more books published, including two more "I WANNA" books, and I am still writing every day! 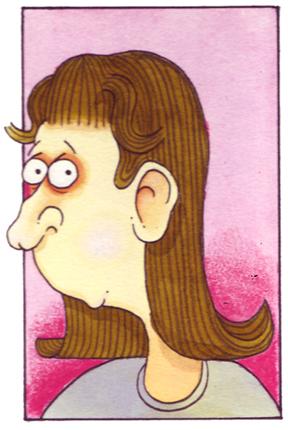